All You Need To Know About Cardano Why Was Cardano Created and What Is Cardano?

Cardano was formed by Charles Hoskinson in 2017, just two years after he assisted in the development of the Ethereum blockchain technology. He also co-founded Internet Online Hong Kong (IOHK), which developed the Cardano blockchain.

Hoskinson brought the idea of smart contracts into the Cardano project using expertise obtained from the Ethereum project. Cardano stands out in the cryptoverse because it was developed using peer-reviewed research. Unparalleled platform security, system sustainability, and a robust and professional development community were discovered as a result of the research.

Cardano was founded by IOHK to “restore trust to global systems” by providing a new standard in technology that is inclusive and open source. As a result, “Changemakers, innovators, and dreamers” can use technology to make a society more safe, transparent, and fair.

The Ouroboros protocol is used by blockchain technology to decentralize the network and scale it sustainably without compromising platform security. Developers and miners use their ADA stake to validate transactions.

Cardano’s separated layers also allow it to achieve high computational speeds. ADA is hosted by the settlement layer (accounting layer), which keeps track of transactions across peers. The second layer, which handles computations, lies underneath that.

The majority of blockchain platforms solely deal with one component of the technology, making them only partially functional. Cardano divides all blockchain generations into three layers, each of which is responsible for a different generation of blockchain. Cardano gains strength as a result of this architecture.

A Proof-of-Stake mechanism has been successfully implemented

Proof-of-Work is a network operation system that is used by most major blockchain technologies (PoW). PoW is inefficient, and as a result, it consumes a lot of energy. PoS consensus, on the other hand, uses less energy and speeds up transaction completion.

Based on peer-reviewed research

The Cardano development team has added a level of academic rigour that has never been seen before in the cryptoverse. Cardano is a product of original effort, unlike most initiatives that are built on technology forked from either Bitcoin or Ethereum. Perhaps this is why the platform pioneered technologies like Ouroboros, which has helped Cardano remain stable and durable.

Is it Worth It to Invest in Cardano?

It is an overstatement to say that Cardano is an impressive project. The technology behind the platform is one of the few that has found a perfect place in society. Agriculture is one such application of the technology, with corporations using it to track products from the field to the table. Cardano’s algorithms are also used in the education industry, where they are used to maintain and validate academic credentials.Banks are interested in ADA because of its features and Cardano’s stability. Because of the factors outlined here, there is a chance that these institutions will adopt ADA as an industry standard rather than BTC. Scalability, interoperability, and sustainability have long been top priorities for Cardano developers. Because these are Bitcoin’s key stumbling blocks, ADA is likely to climb the ranks as widespread acceptance grows. 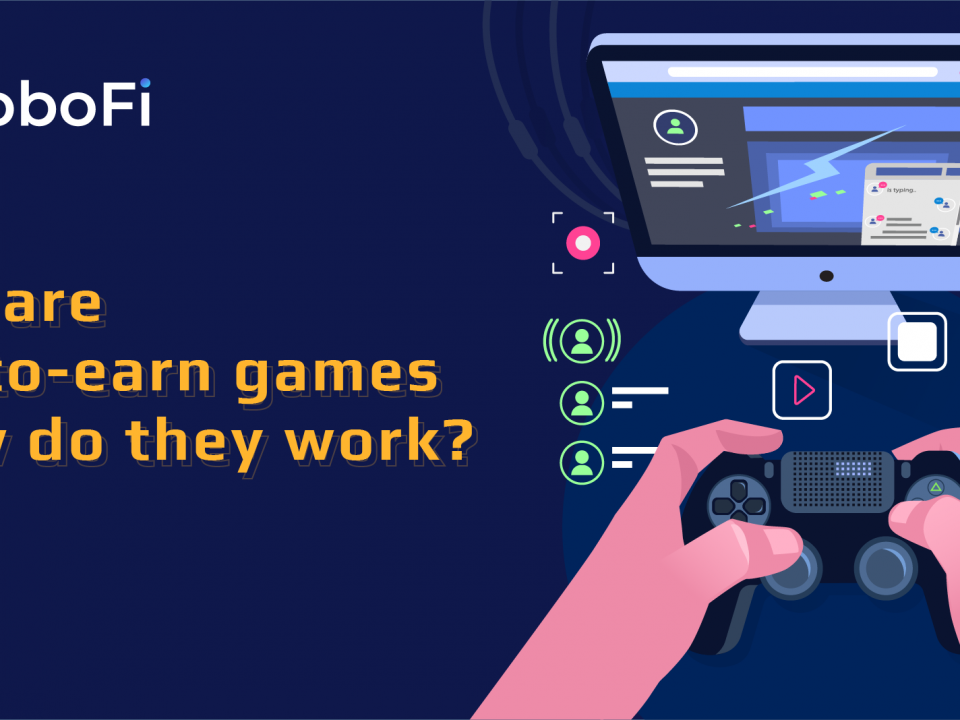