What Is Bitcoin Halving and Why Does It Matter

What Is Bitcoin Halving and Why Does It Matter

Bitcoin is created through a process called mining. Miners use considerable computational power to authenticate transactions that have taken place on the Bitcoin blockchain. Once authenticated, these transactions are added as blocks to the blockchain and the miner is rewarded with a certain number of Bitcoin, which then adds to the overall supply of Bitcoin in the market.

The reward for mining, after every 210,000 blocks mined or roughly every four years, is cut in half. This event is referred to as halving because it cuts in half the rate at which new Bitcoin is released into circulation. This is Bitcoin’s way of enforcing synthetic price inflation until all Bitcoin coins are released.

At the time of the launch of Bitcoin, a miner could earn 50 Bitcoin as a reward for processing a block successfully. Following the first halving, this was reduced to 25, which was subsequently halved to 12.5 and currently stands at 6.25 as of the latest halving in 2020. The next halving is due to take place in 2024.

Does Halving Have Any Effect on the Bitcoin Price?

Because halving the block reward effectively doubles the cost to miners, who are essentially the producers of bitcoins, it should have a positive impact on price because producers will need to adjust their selling price to their costs. Empirical evidence does show that bitcoin prices tend to rise in anticipation of a halving, often several months prior to the actual event.

Why Does It Matter?

Bitcoin buyers should be aware of this systemic feature as well since a halving often comes with a large amount of turbulence for the cryptocurrency. It’s easy to see why as Bitcoin halving takes place, the supply of available Bitcoin becomes smaller. Thus, increasing the value of the Bitcoin yet to be mined. With those fluctuations come the chance to profit.

As for the most recent halving that happened last May, Bitcoin was sitting at $8,787. Since then, its price has exploded. Over the last few weeks alone, the cryptocurrency has blown past all-time highs again and again and currently sits at around $48,000.
Of course, there were other factors to consider when looking at Bitcoin’s boom after a halvening: increasing news coverage of cryptocurrencies and Bitcoin itself, a certain fascination with the digital asset’s anonymity, and a slowly but steadily growing list of use cases for the currency in the real world. 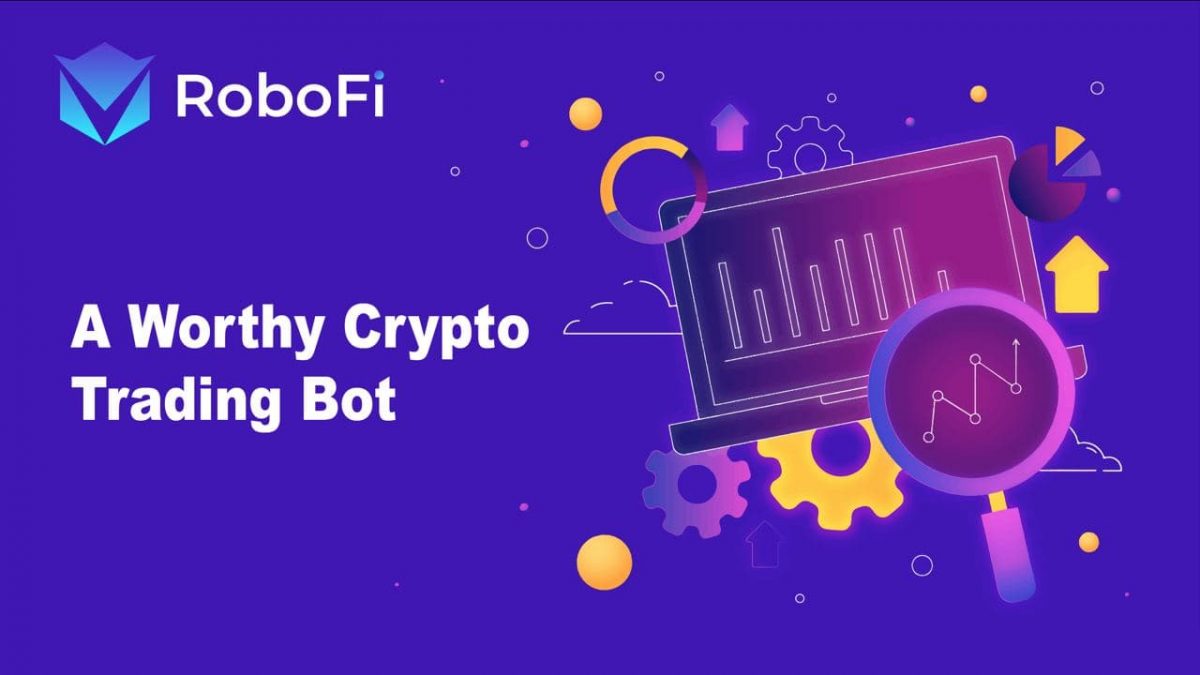 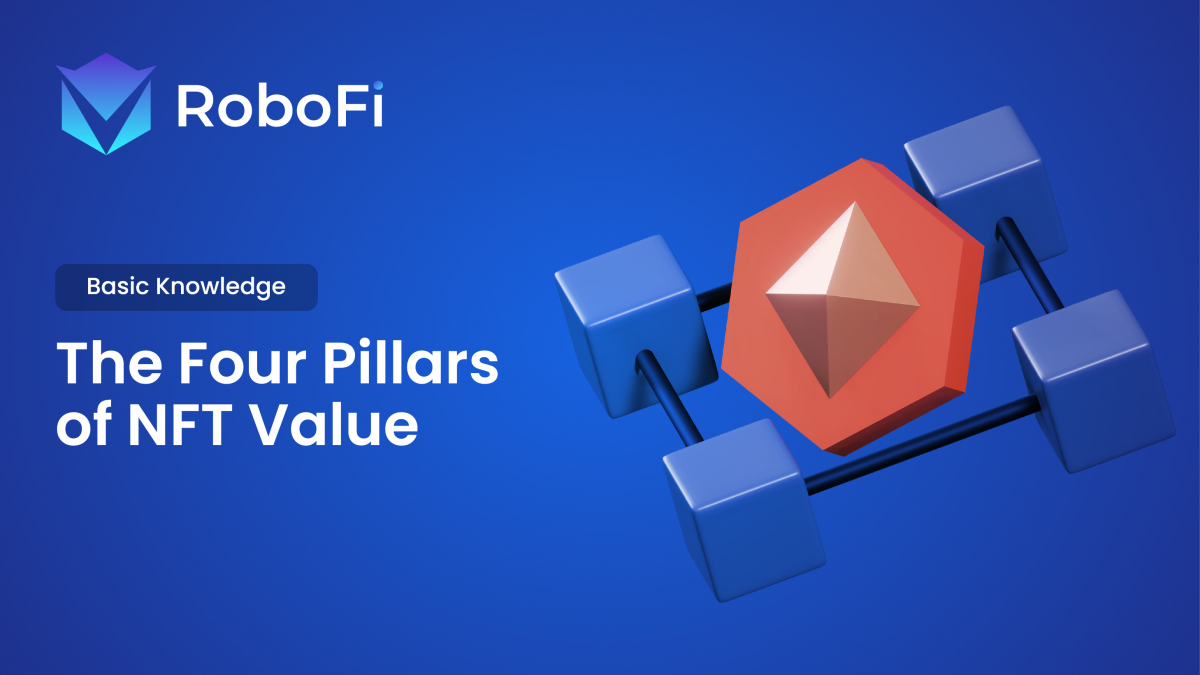 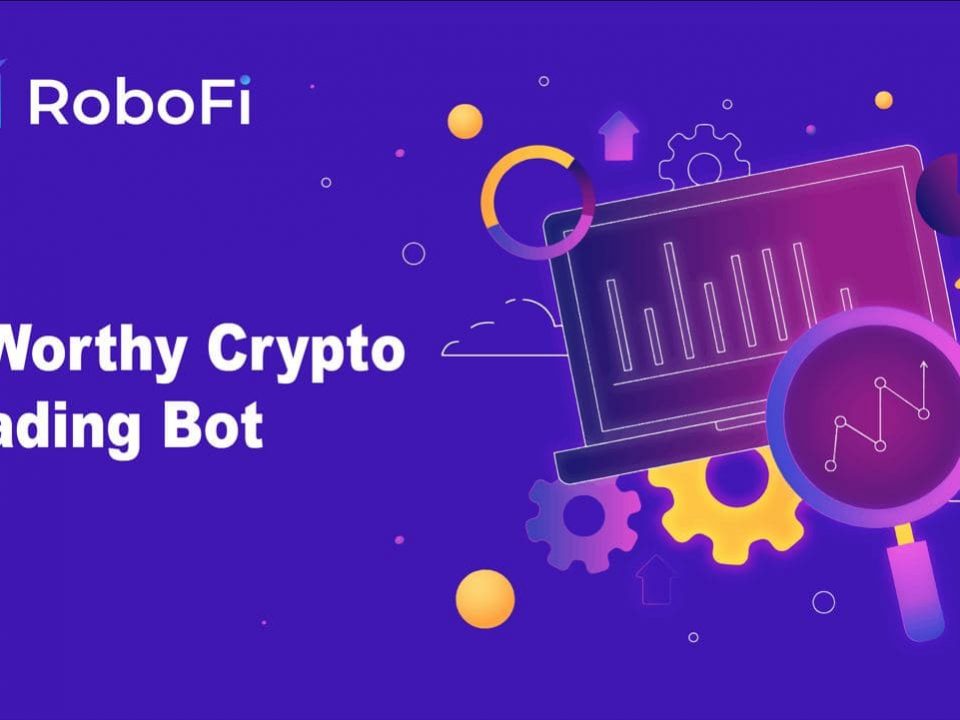 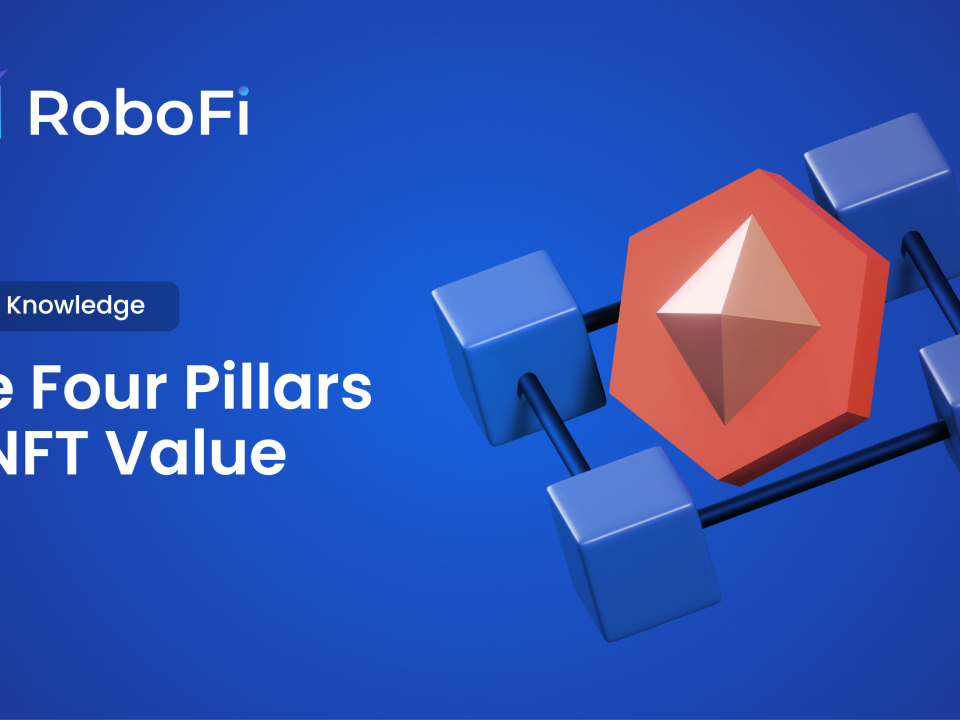