Support is a price level that tends to hold an asset’s price and prevent it from falling. Support levels are formed when there is a lot of purchasing pressure in a certain price zone, but they can also be generated by large purchase walls that make it difficult for the price to drop much more.

As a result, a support level is intended to operate as a “floor,” and it is typically triggered by a big supply of buyers in a particular price range. As a result, we can think of support levels as positions where the price can only break down if there is a lot of selling pressure.

Traders and chartists draw support lines based on prior lows in general. This method can be useful when attempting to identify probable price reversal points, which may suggest a good time to buy. Support levels are usually represented by straight horizontal lines, however, they can also be represented by diagonals. Trend lines, on the other hand, are commonly referred to as diagonals.

When a support level is broken, it is more likely to become a resistance level, which has the opposite effect. As a result, rather than operating as a support, the line will now act as resistance, acting as a ceiling that will likely prohibit the price from climbing any further. When resistance or support levels are broken, good trading chances usually develop.

It is recommended that you consider at least two previous lows when drawing support lines or zones (ideally three or more). The more evidence you have to back up your claim, the more trustworthy it will be. When drawing resistance and trend lines, the same rules apply.

However, depending solely on support and resistance lines, like with most technical analysis tools and indicators, can be quite dangerous. It is recommended that you combine the use of such tools with proper fundamental analysis, as well as other technical indications, to decrease the dangers. 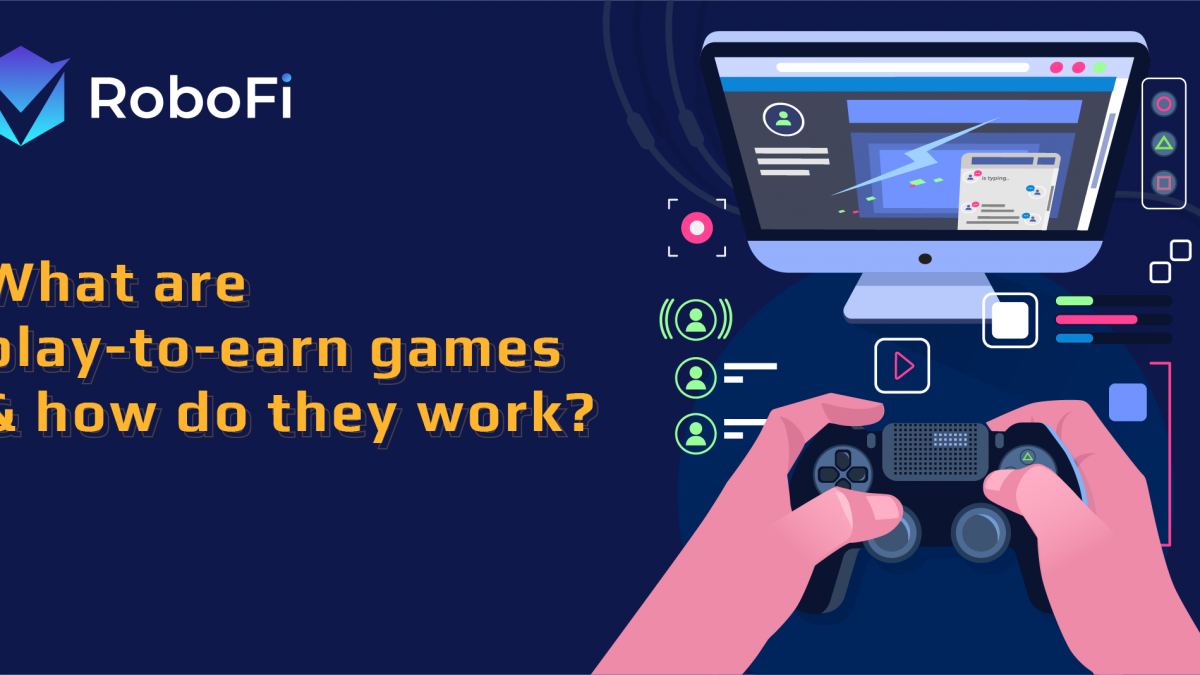 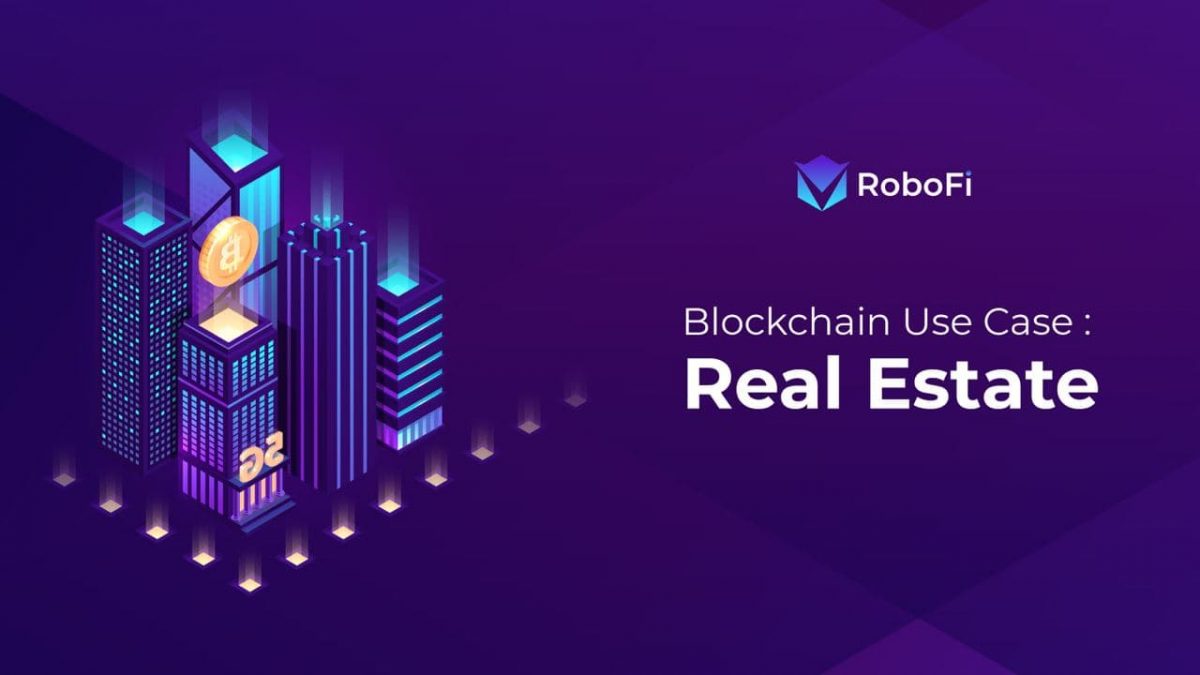 Blockchain Use Case : Banking And Finance